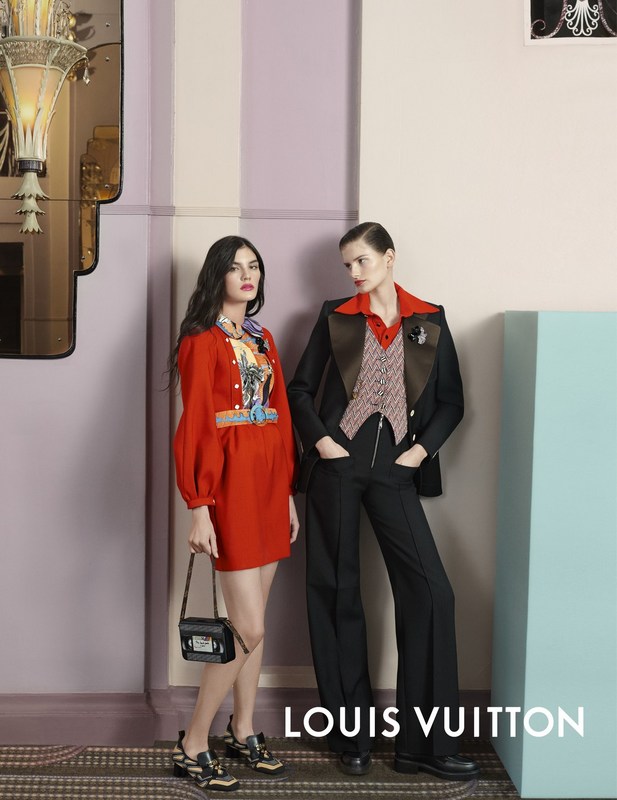 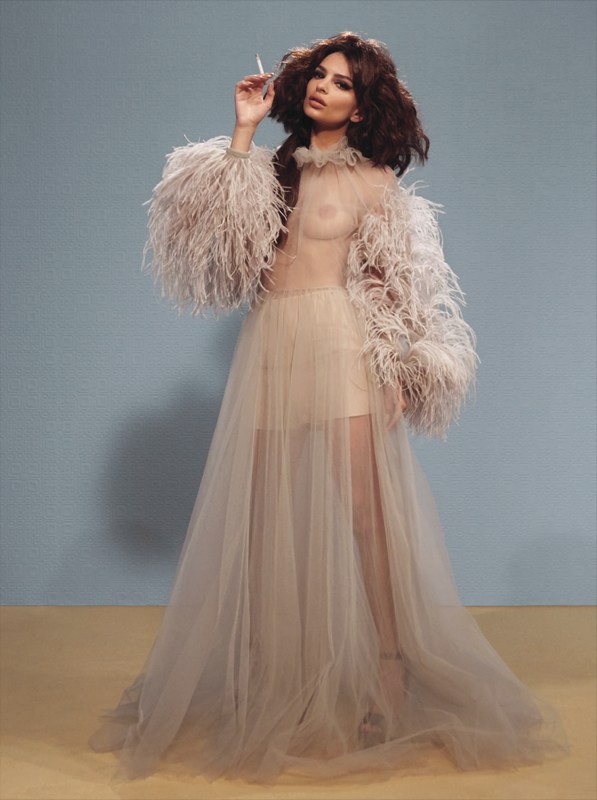 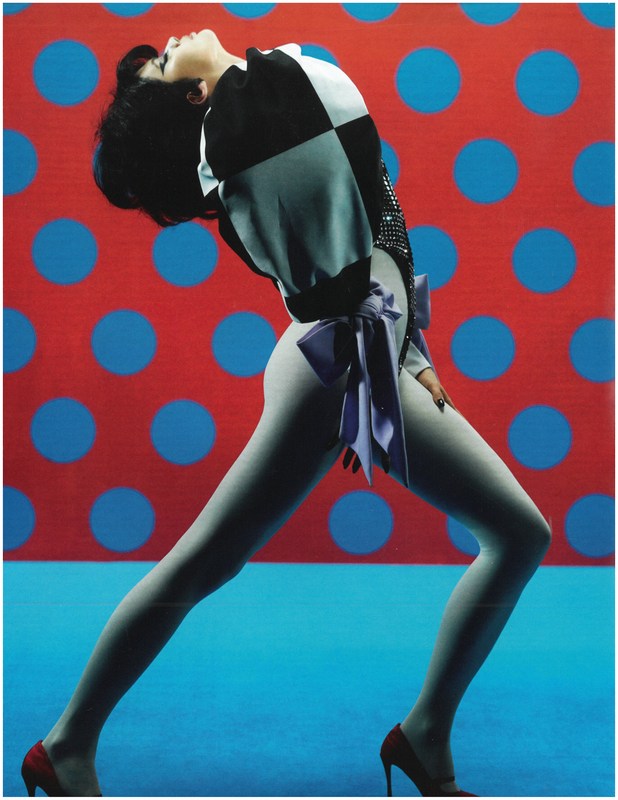 Stefan Beckman has been creating environments for commercial advertising, editorial campaigns, museum exhibits, and brand focused events for over twenty years. Collaborating with fashion and pop culture’s biggest names including Fabien Baron, Karl Lagerfeld, Mikael Jansson, Craig McDean, Peter Lindbergh, Steven Meisel, Alasdair McLellan, Inez van Lamsweerde and Vinoodh Matadin, Mert Alas and Marcus Piggott, David Sims, and Willy Vanderperre to name a few. He’s worked for the world’s most esteemed and respected fashion and beauty brands: Louis Vuitton, Chanel, Alexander McQueen, Estee Lauder, MAC Cosmetics, Prada, Miu Miu, Tiffany & Co., and Coach, among many others. He has been commissioned by worldwide brands such as Adidas, Snapchat, Cadillac and Absolut on large scale branding projects. His editorial work can be seen in the most cutting edge and widely circulated magazines in the world, including but not limited to: Italian Vogue, British Vogue, US Vogue, Vanity Fair, Interior Design, W Magazine and T Magazine.

In 2010 Stefan collaborated with Hamish Bowles on the “Balenciaga: Spanish Master” retrospective at the Queen Sofia Institute in NYC. And then again, in November 2011, Stefan, along with Vogue’s Andre Leon Talley, contributed to the museum’s exhibition entitled, “Joaquin Sorolla and the Glory of Spanish Dress.” In 2010, Stefan also spearheaded as Installation Designer the celebrated concept of Marc Jacobs and Rob Pruitt for P.S.1’s “Move!” event curated by Visionaire’s Cecilia Dean and David Coleman. For “Cartier: 100 years of Passion and Free Spirit in America” in 2009 Stefan designed an exhibition in the NYC and Beverly Hills stores that showcased one of a kind jewelry, time pieces, and iconic Cartier imagery. LVMH commissioned him to design and install the opening reception for the Louis Vuitton Murakami exhibit at The Brooklyn Museum of Art in 2008 and in 2014, Stefan designed “Diane Von Furstenberg, The Journey of the Dress” for the LACMA Museum. Stefan concepted the design of Gucci’s “No Longer/Not Yet” exhibit that took place in Shanghai in October 2015. In addition, over the past few years he has designed over the top celebratory events for Coach, Hermes, Harry Winston, H&M, and Chanel. Stefan has also collaborated on the event design for the CFDA Awards in 2017 & 2018. Stefan has also created consumer facing pop ups and installations for top beauty clients such as MAC Cosmetics and Coty.

Stefan has also been called upon to create memorable and brand consistent spaces for the presentations of fashion houses such as Alexander Wang, Coach, Tom Ford, Victoria Beckham, Oscar de la Renta, Reed Krakoff, Banana Republic, and Tiffany and Company. Stefan also continues to collaborate with Marc Jacobs, conceptualizing and executing the runways for his much talked about NYC RTW shows.

From 1999 to 2006, Stefan explored his love of 1970’s architecture and design by opening and operating Property, a Soho-based furniture and interior design store. Most recently in 2019, Stefan launched a design lab called Lateral Objects with a focus on home decor. The line includes projects inspired by the bold pop colors of California art in the 1960s and the supergraphics design movement of the 1970s. In the summer of 2020, Stefan opened the label's first seasonal store in the town of Bellport, Long Island.

Stefan’s goal is to continue collaborating with exciting brands, talented designers, photographers, and artists, see the world, and infuse those experiences into each unique design and space.