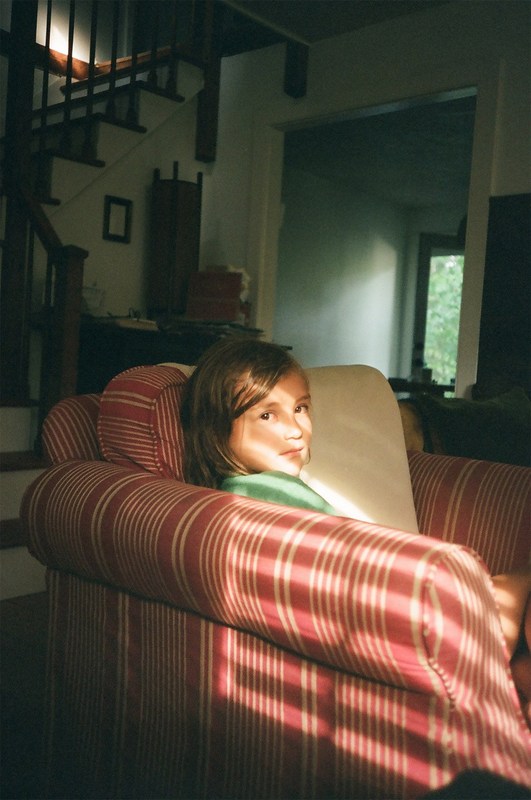 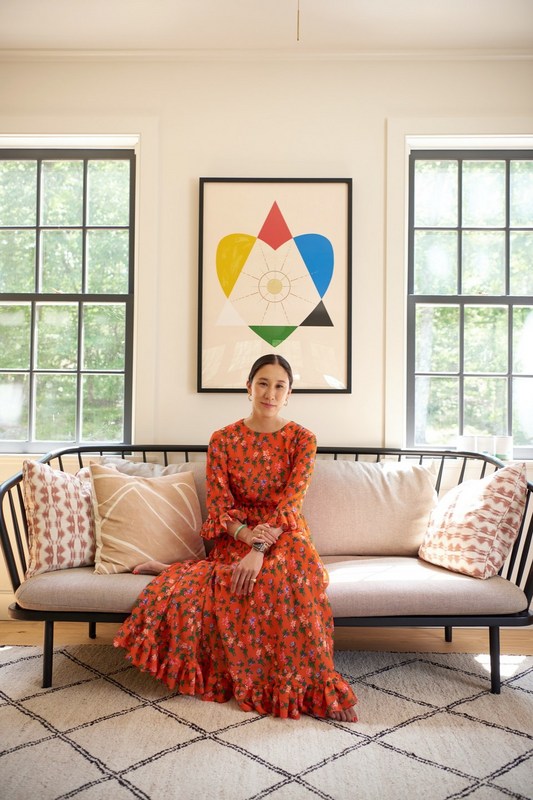 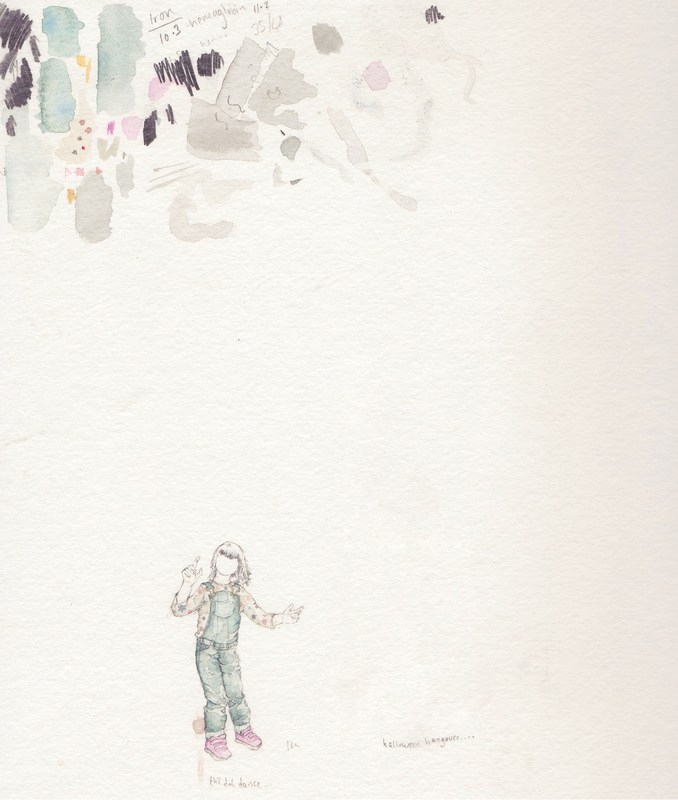 Frances Tulk-Hart is a multifaceted artist, photographer, illustrator, and musician.

Raised in London, England, she moved to New York City following her graduation from Chelsea College of Art and Design to pursue her career as a storyteller through both art and photography.

During the span of her almost twenty-five-year-long career, Tulk-Hart has travelled the world photographing and documenting people and stories worldwide. As at-home shooting celebrities as she is with regular people, Tulk-Hart brings an authentic spontaneity to her photos, capturing her subjects in candid repose.

Always curious, Tulk-Hart is inspired by the lives of others. This curiosity led her to start Five Minutes with Franny, a multiplatform interview series launched in 2012. It was around this time that Tulk-Hart joined the band Love Taps, where she met her now-husband and later celebrated the births of their two daughters, Dotti Blu and Frankie.

Motherhood led Tulk-Hart to begin painting and drawing again. These quiet, free-spirited depictions further showcased her visual talents through a fresh medium. In 2018, in protest of family separation at the U.S.-Mexico border, Tulk-Hart embarked on a massive project titled 2000 Taken, where each day she would draw some of the thousands of children taken from their parents. Other notable projects include a bi-monthly limited-edition zine; “The Corona Diaries,” which focuses on the lives of people worldwide during the COVID-19 pandemic; and most recently, the illustrations for Heather McGhee’s book, The Sum of Us: What Racism Costs Everyone and How We Can Prosper Together, which was released in February 2021 and went straight to the NY Times Best Seller list. She was also recently commissioned by Climate Feedback Loops to create evocative illustrations to promote its five part documentary series.

Tulk-Hart never leaves the house without her camera. She lives with her family in NYC and Rhode Island.