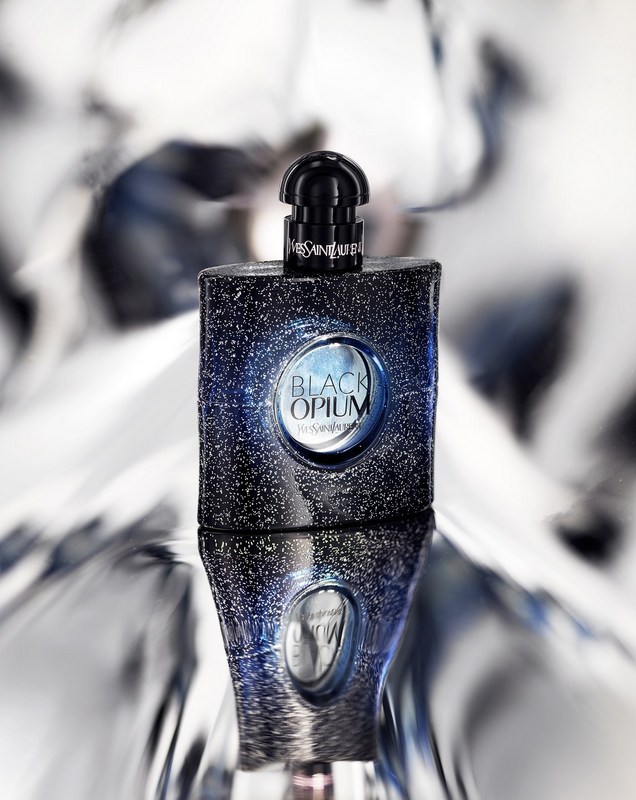 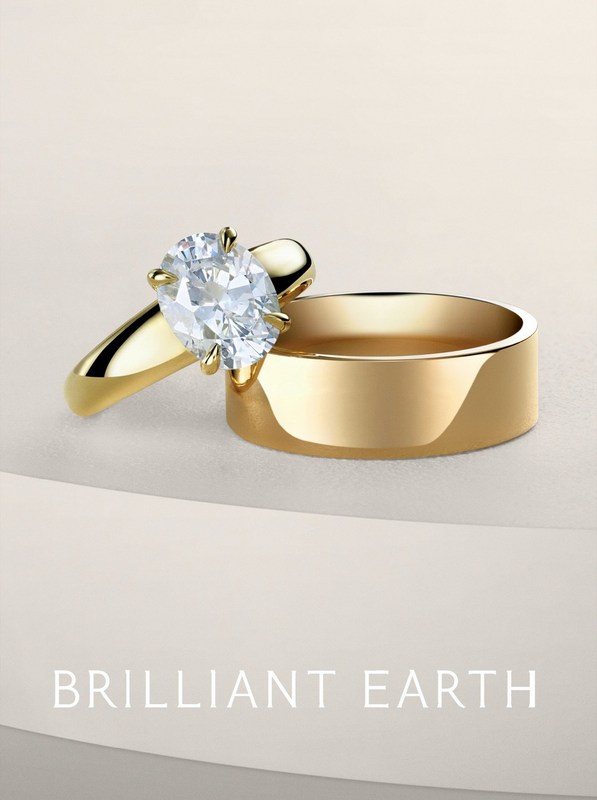 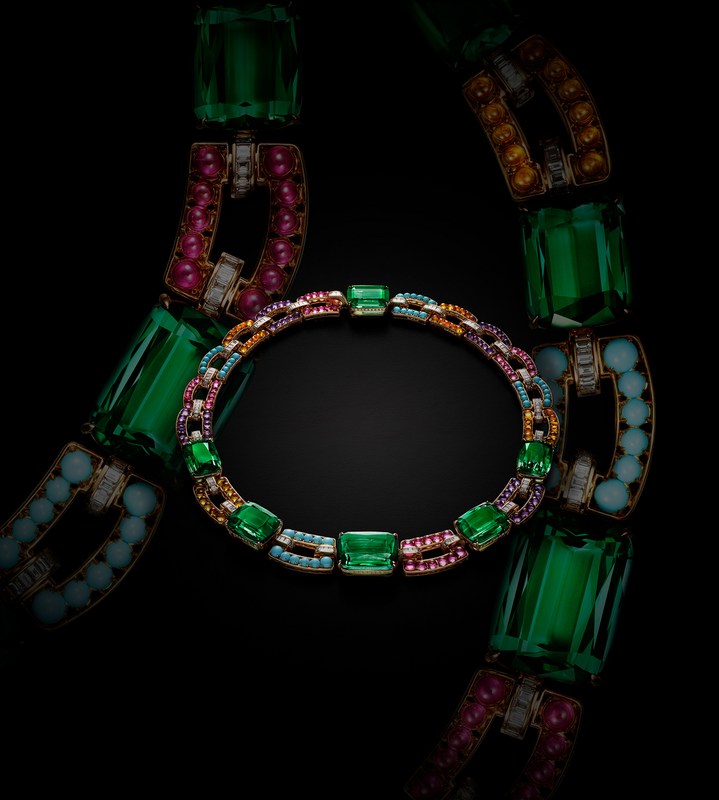 Doug Rosa followed his father into the darkroom at eleven years old, overcome with curiosity he wanted to experience everything in that room, he was subsequently kicked out for playing with chemicals. Today, Doug has his own studio in New York City and produces some of the most recognizable still-life images in the world.

A commercial career that started out of a need to pay for college, his first foray into professional photography was selling buttons featuring his photos at the beach in Santa Cruz, California for three dollars each. After he graduated (with honors) he piled his camera and all of his belongings into his 1966 AMC Rambler, drove across country to New York City and never looked back. Doug Rosa has shot for iconic brands including Apple, Bulgari, Cadillac, Canon, Coach, DeBeers, Diet Coke, Movado, Nike, Saks, Samsung, SK-II, TD Ameritrade, and Verizon. He is the undisputed hero of the hero shot.