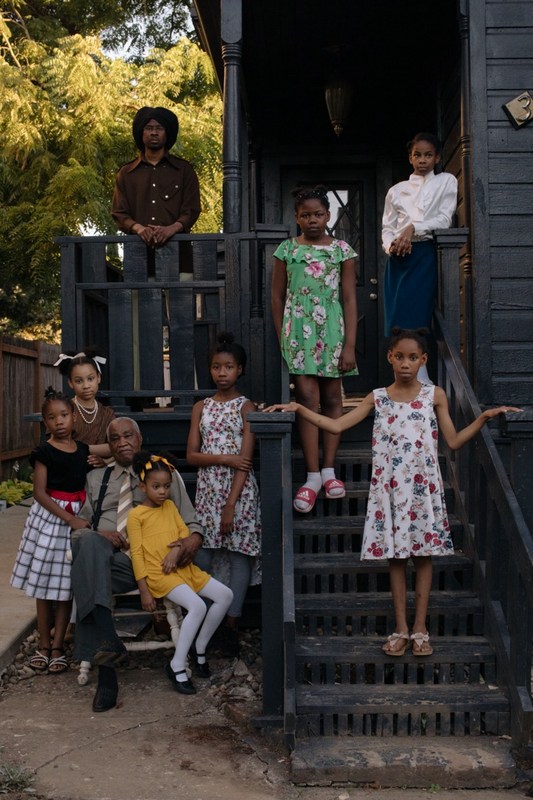 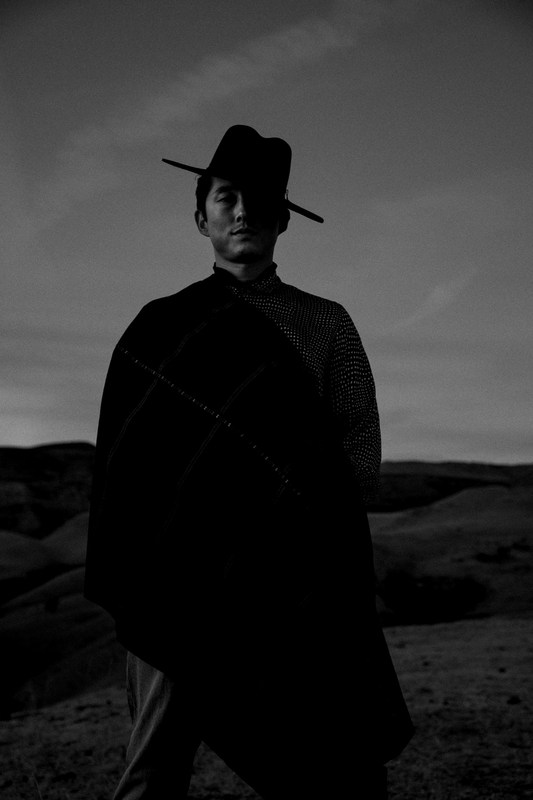 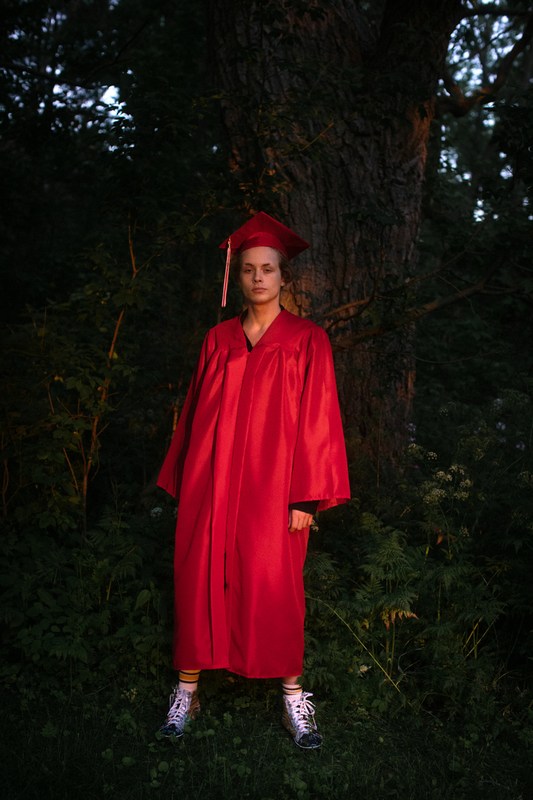 Diana Markosian takes an intimate approach to her photography and video storytelling, in work that is both conceptual and documentary. Her work has taken her to some of the most remote corners of the world. The dep connections she forges with her subjects are central to her practice and have only deepened with time.

Markosian was born in Moscow, Russia, and her family immigrated to the United States when she was a child. In 2010, she received her master’s degree from Columbia University’s Graduate School of Journalism, where she discovered an interest in photography. Markosian’s personal work includes several photographic projects such as Goodbye, My Chechnya (2012), Inventing My Father (ongoing), and her first monograph, Santa Barbara, published in November 2020.

Her work has been commissioned by Vogue, GQ, National Geographic Magazine, The New Yorker, The New York Times, Airbnb, Canada Goose, and Warner Music. Markosian has been the recipient of many awards and grants, including the Sony Alpha Female Award (2019), the Elliott Erwitt Foundation Award (2018), and the World Press Award for Contemporary Issues. She was named one of Forbes “30 Under 30” in 2017. Her photographs are represented by Rose Gallery in Los Angeles and Galerie Filles du Calvaire in Paris.