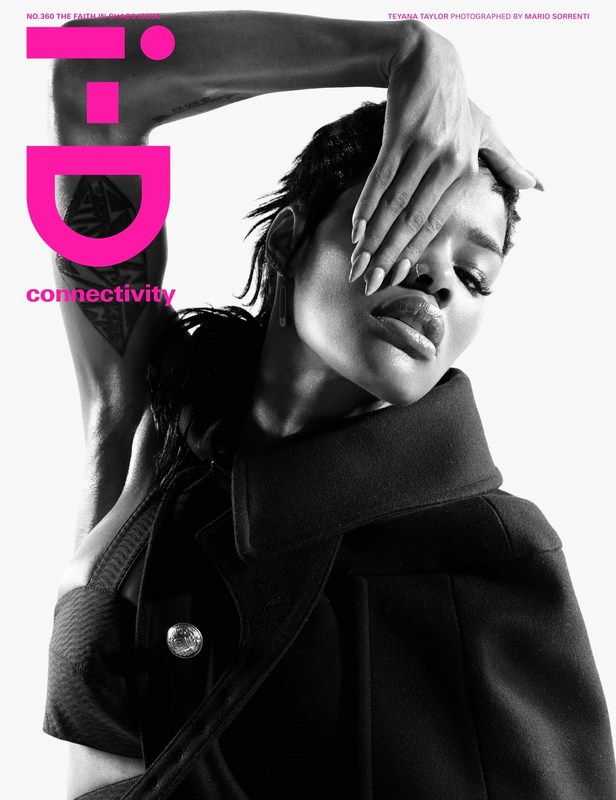 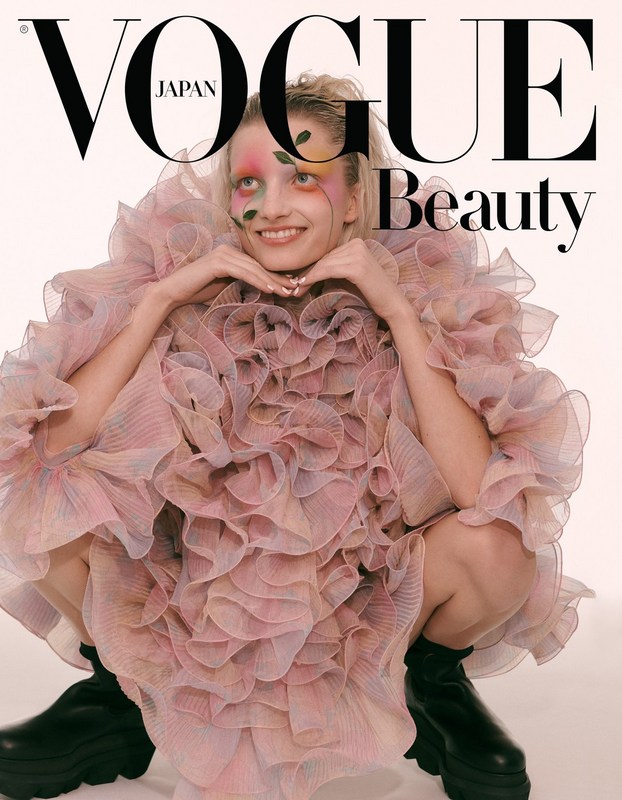 As a girl in Brooklyn, New York, the manicurist we now know only as “Honey” had dreams of being an artist. At age 13, she received her first set of nails that quickly became her first set of canvas; as she covered them with images and designs her dream took form and this young teen became the renowned manicurist we know today.

From nails painted to resemble everything from band-aids to beetle wings, Honey has imagined some of the most innovative nail designs the fashion world has ever seen. This led to a coveted list of clients including Britney Spears, Ciara, Courtney Love, Dita Von Teese, and Kate Hudson; all of which she affectionately referred to as “honey”; the famed manicurist soon found this moniker to be her own.

Honey does have one more artistic dream; to create her own nail color, a blackish-purple called "Hella Bad". Her best nail-care tip: "Wash and moisturize a lot because there are a lot of cooties out there!"