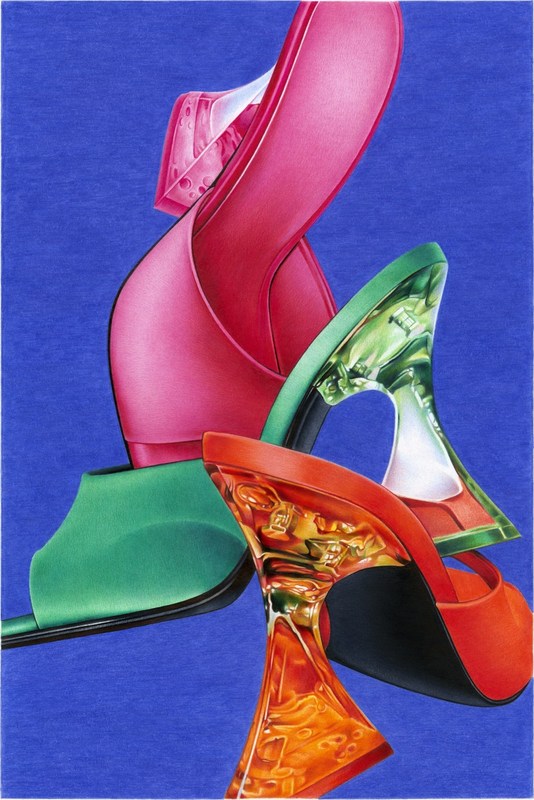 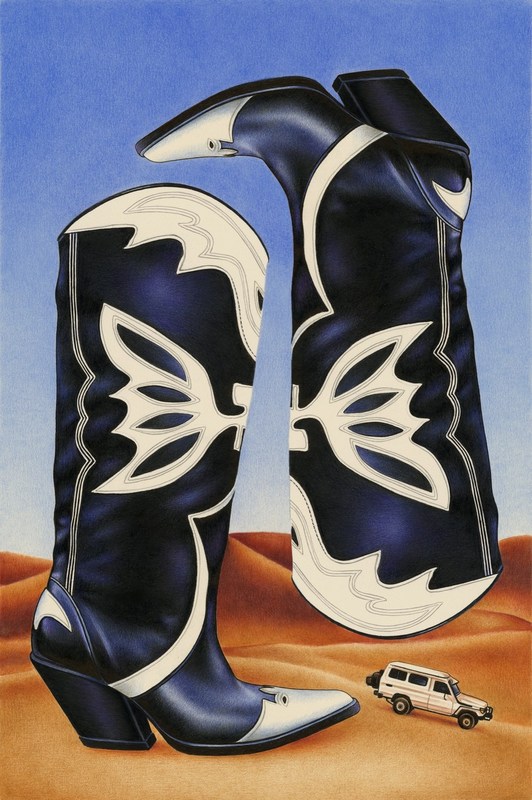 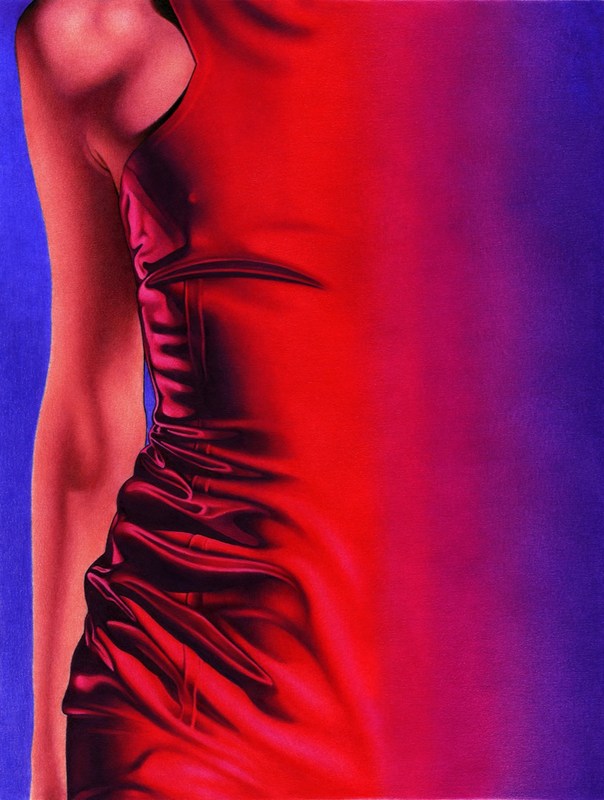 Illustrator Ricardo Fumanal's work is known for its hyper-realistic depictions with precise line work and tactile shading contrasted with surreal and unexpected compositions and surprising use of color. Ricardo works in ink, pencil, markers, and watercolors and uses digital illustration to create collages and manipulations. His most recent work consists of illustrations that come to life through digital animation.

Originally from a rural town in Northern Spain called Huesca, Ricardo yearned for a more metropolitan environment to exercise his creative abilities, which led him to Barcelona to study graphic design. Work experiences brought him to a change of medium, substituting design for hand and digital illustration. His illustration career officially began with a daily collaboration for a leading Spanish publication, El Mundo.

As his career grew, Ricardo moved to London to further expand his portfolio and work with creative agencies and editorial publications. He also began collaborating with highly regarded fashion brands on limited edition print designs. Ricardo discovered the fine art world in London and since has worked with acclaimed galleries on his original work and prints. Recently, Ricardo started his own line of graphic t-shirts under the brand name Sticky Ricky (http://stickyricky.tv/).