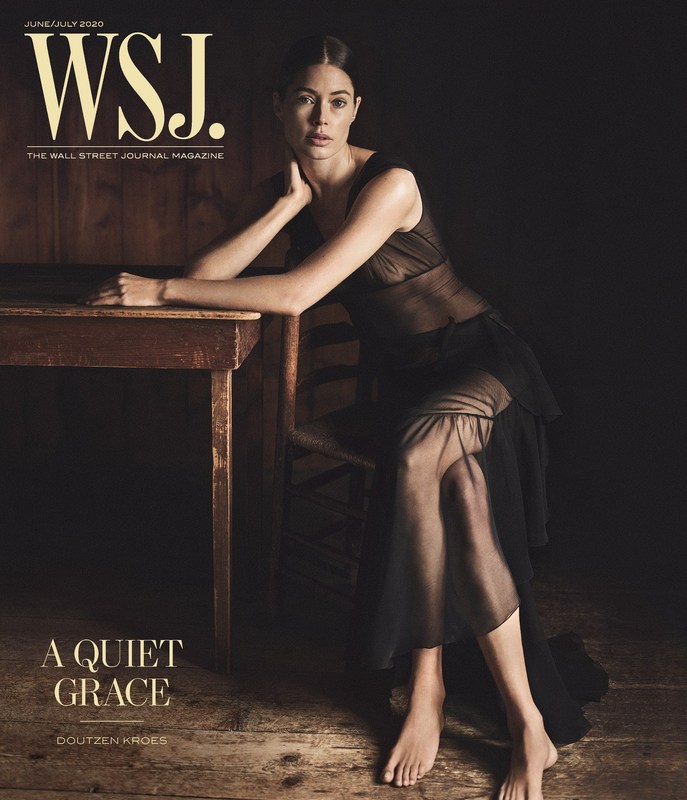 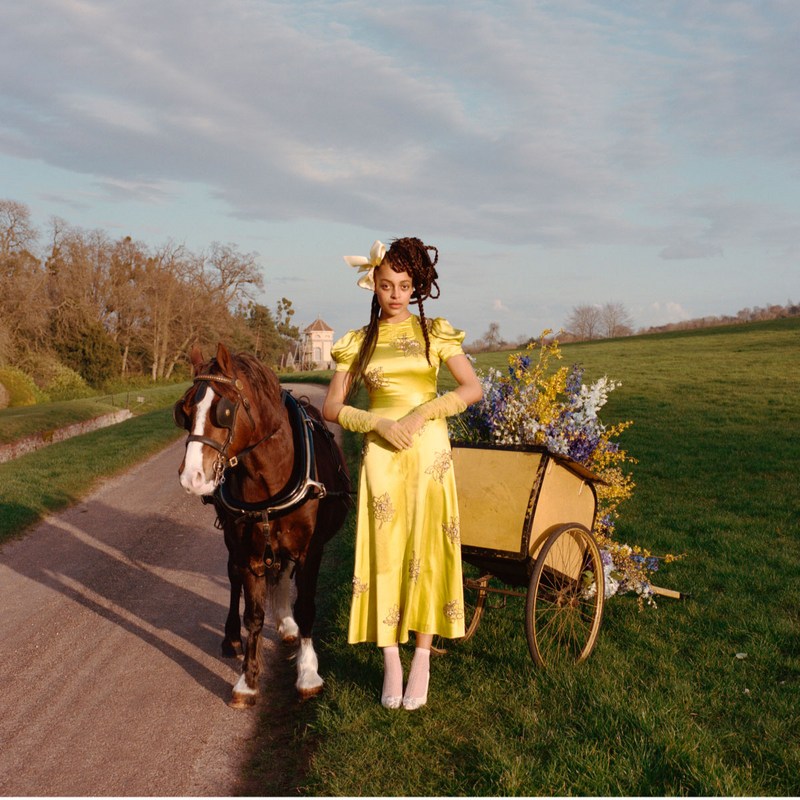 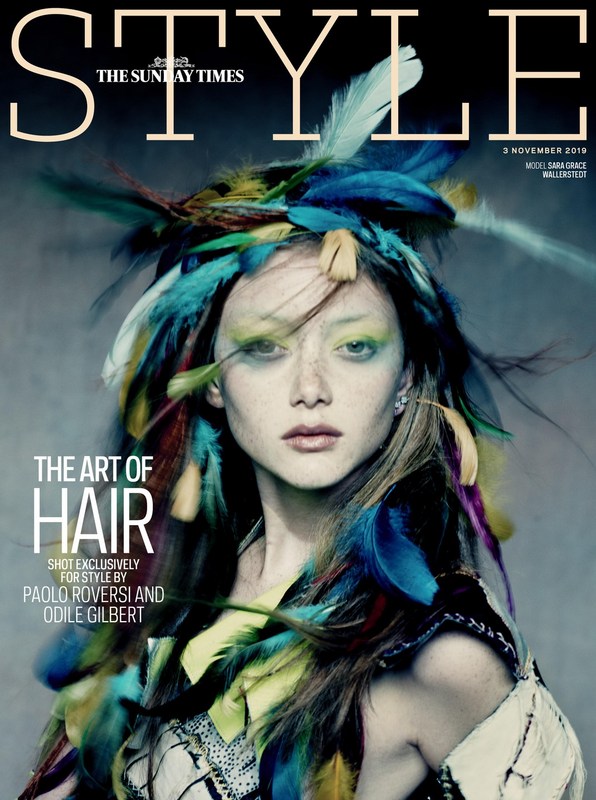 Associated with the catwalks of Paris, New York and Milan, the images of the most famous fashion photographers and the advertising campaigns of the most prestigious houses, Odile Gilbert’s work as a hairstylist has been one of the mainstays of the fashion industry for the past decade.

Odile started her career in 1975 as an apprentice in the Paris studio of the late Bruno Pittini where she learned the basics of the profession. During her time with Pittini, Odile cut and styled the hair of many personalities and icons and assisted at various fashion shows and advertising shoots.

Some of Odile’s best known and most reported work has been her collaborations on runway shows. After working on her first fashion show at the 1994 “Love Bal” in Vienna at John Galliano’s invitation, the British designer commissioned Odile for his own shows from 1995 to 1997 and then on Givenchy and Christian Dior to follow in later years. Future collaborations included Chanel with Karl Lagerfeld, Hermès, Jean Paul Gaultier, Christian Lacroix and Nina Ricci.

In 2003, she published “Her Style, Hair by Odile Gilbert” which includes a preface by Karl Lagerfeld.

Odile’s work has also extended to other media. In 2005, Sofia Coppola invited Odile to Art Direct the hairstyles of the main character, played by actress Kirsten Dunst, on the film “Marie Antoinette.” Their collaboration has continued on both still and motion advertising for brands like Christian Dior and H&M. In 2017, Odile once again collaborated with Sofia Coppola on the film “The Beguiled” and styled the actor and actresses’ hair for this Civil War Era drama.

In 2006, Odile was awarded the “Chevallier des Arts et Lettres” by the French Minister of Culture, Renaud Donnedieu de Vabres, for her creations and her contribution to French Culture’s world reputation.

In 2007, The Costume Institute of the Metropolitan Museum of Art in New York requested one of the top hats made of hair that Odile created for the Gaultier Paris Fall/Winter 2006-07 Haute Couture show for their permanent collection.

Odile collaborated with designer Jean Paul Gaultier on the wig and headpiece design for the exhibit entitled, “The Fashion World of Jean Paul Gaultier: From Sidewalk to Catwalk” first installed in the DeYoung Fine Arts Museum in San Francisco, CA through August 2012. The exhibit has shown in Paris, Munich, Stockholm, London, Madrid, New York and Seoul, South Korea.

Odile’s elaborate wig design & technical expertise was once again on display in May 2012 when she collaborated with Rodarte on a special presentation of the “Don Giovanni” opera for the Los Angeles Philharmonic. She then returned to the LA Philharmonic in 2013 for a collaboration with designer Azzedine Alaia on “The Marriage of Figaro.”