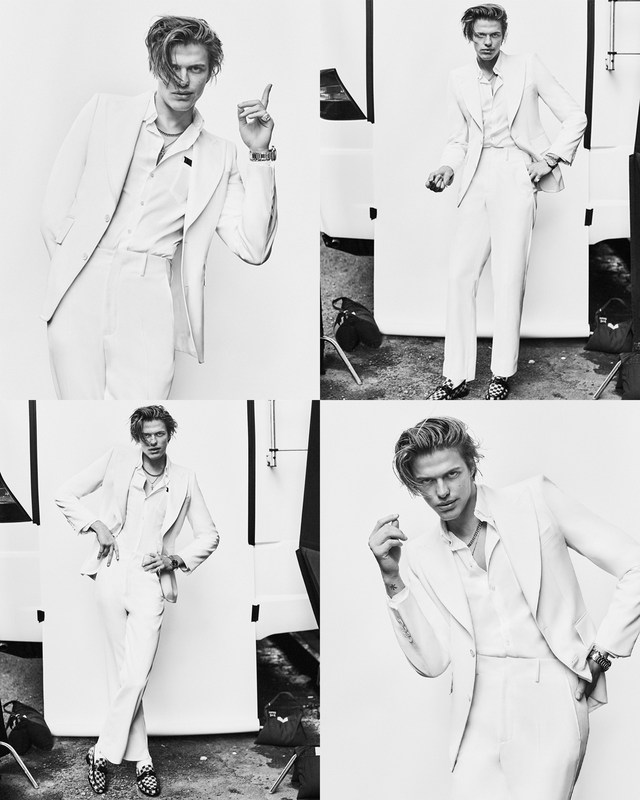 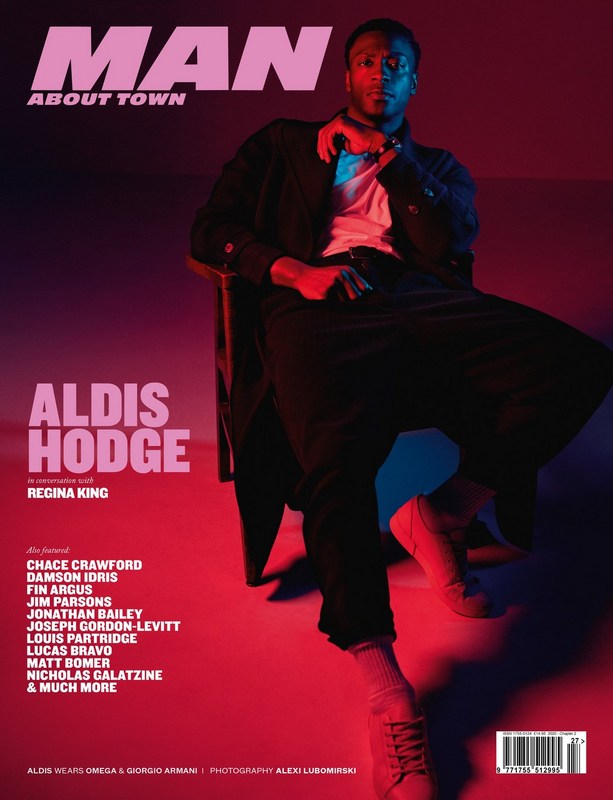 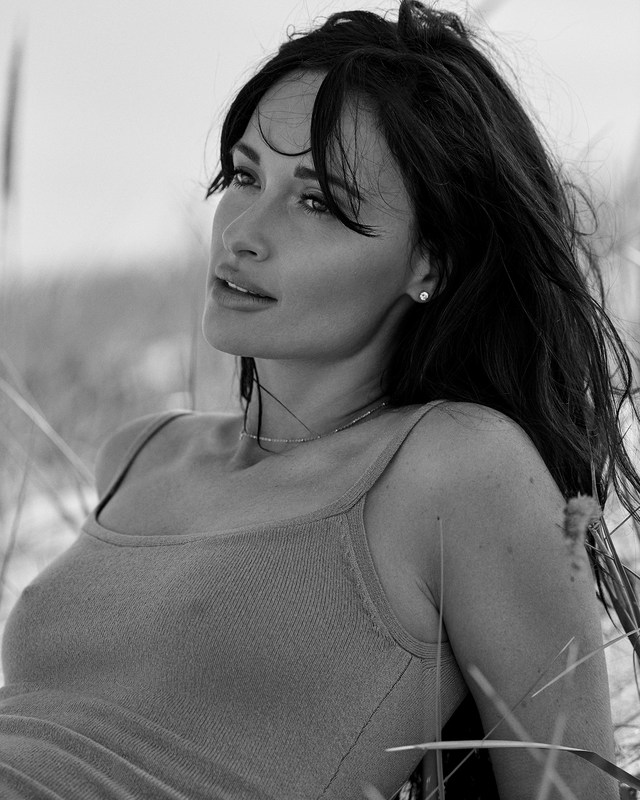 Upon graduation from Central Saint Martins in London, Grant Woolhead began his career in fashion styling while working at The Face, the revered British pop culture magazine of the 80s and 90s. Grant went on to join British men’s magazine Arena Homme+ as their Fashion Director, along with Arena where he served as their Contributing Fashion Editor.

In the Fall of 2018, Grant became the US Editor of Man About Town, a London-based bi-annual men's style magazine. Prior to this position, Grant was the Fashion Director of LGBT fashion and lifestyle magazine Out. Additionally, Grant contributes to other publications such as British GQ, GQ Style Germany, L’Uomo Vogue, Vogue Korea, Interview, InStyle, Vanity Fair, and an online men’s retailer Mr. Porter.