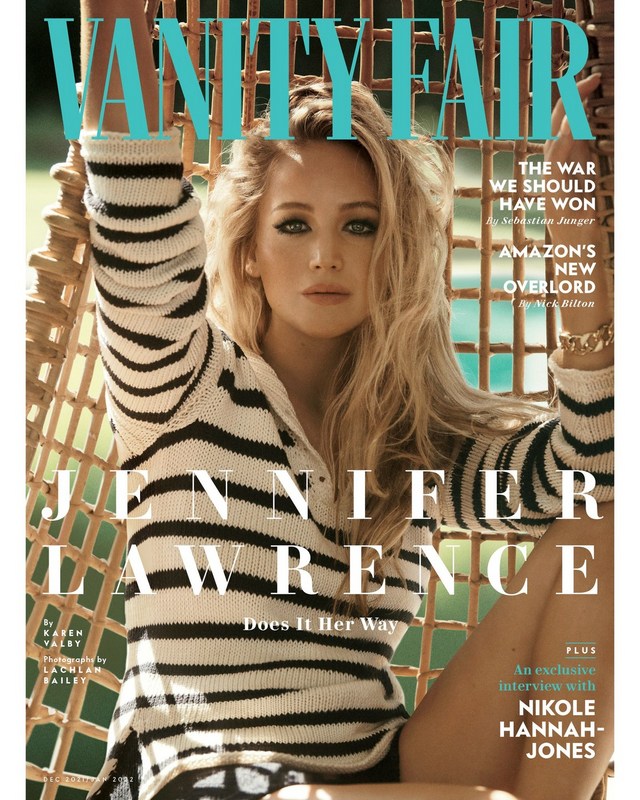 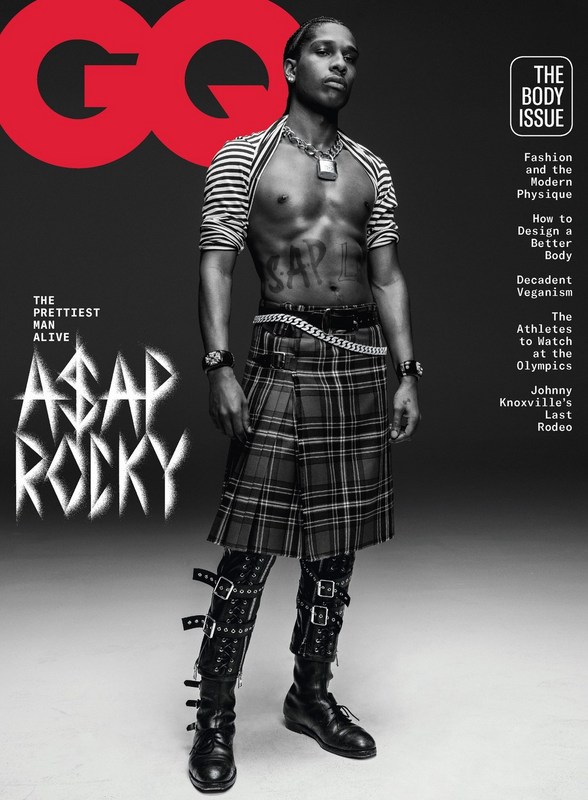 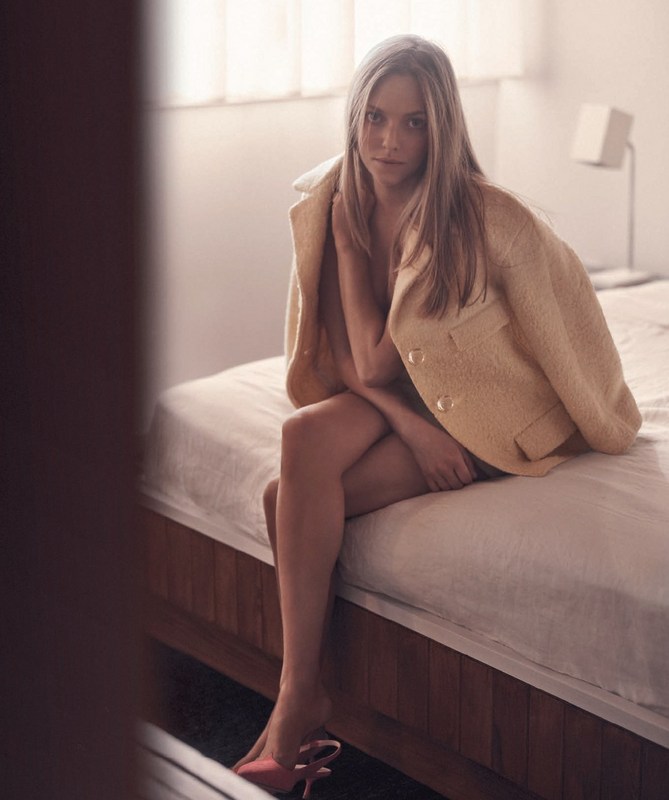 George Cortina’s styling is both creative and timeless. He has spent the better part of his life absorbing fashion, and this passion is reflected in his innovative work. He is currently the Fashion Editor-At-Large at GQ and regularly contributes to V Magazine. His editorial work has been featured in WSJ, Interview, W, Vogue Italia as well as many other International Vogue editions. Recently, he released limited edition sunglasses in collaboration with Jacques Marie Mage.