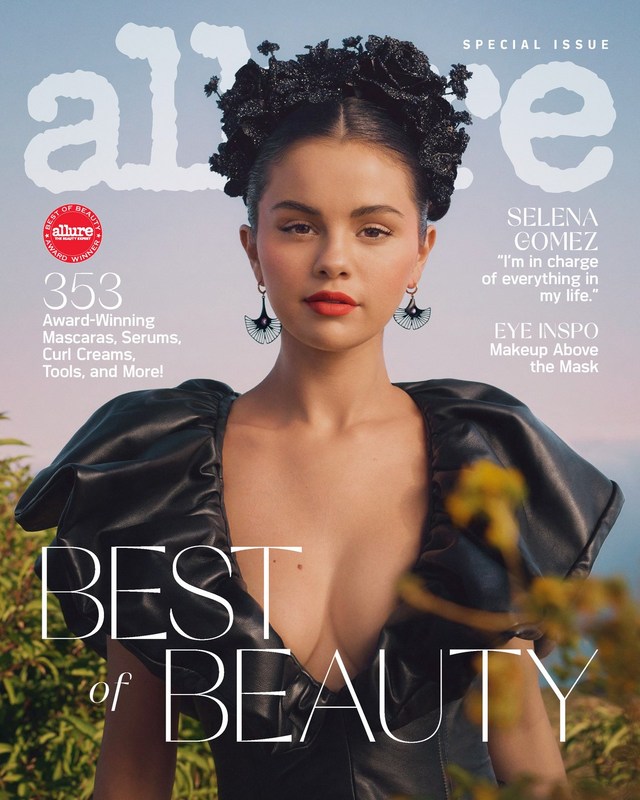 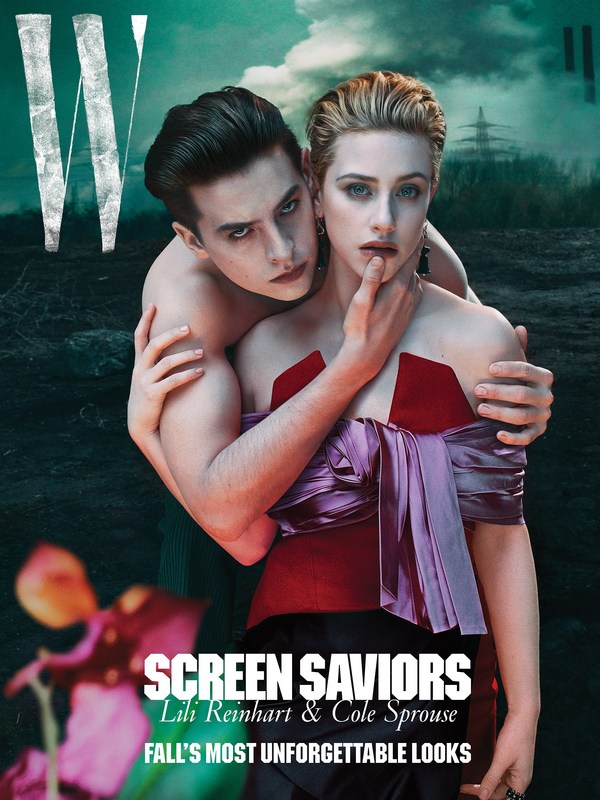 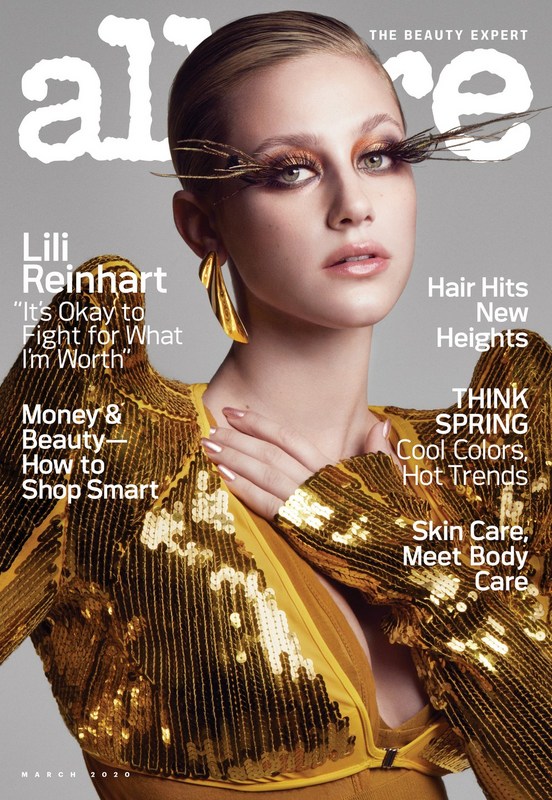 Arianne Phillips is a twice Oscar-nominated costume designer, known for her cutting edge designs and attention to detail. Arianne’s work in the film “Kingsman: The Secret Service” received rave reviews. She adapted her designs from the film into a special, limited edition collection for MR PORTER, called “Kingsman: From Costume to Collection”.

In 2014, Arianne was recognized for her work on the Broadway musical “Hedwig and the Angry Inch”, starring Neil Patrick Harris, earning her a Tony award nomination for Best Costume Design. Arianne has a long-standing relationship with Madonna, with collaborations including photos shoots, music videos and designing tour costumes over the past two decades. She earned an Oscar nomination in costume design for Madonna’s directorial debut, the biopic W.E.. In 2010, Phillips received the BAFTA nomination for Tom Ford’s “A Single Man”, as well as a 2006 Oscar nomination for “Walk the Line”. Her work also includes notable films, such as “Knight and Day” starring Tom Cruise and Cameron Diaz, “3:10 To Yuma” starring Christian Bale and Russell Crowe and Mark Romanek’s “One Hour Photo”.

In between film and music projects, Phillips works as a freelance fashion editor and stylist, collaborating with photographers for publications such as Italian Vogue, V Magazine, Harper’s Bazaar, Interview and W Magazine. Most recently, in 2015 Arianne was invited to participate in PRADA’s esteemed “The Iconoclast’s" project that was installed in both London and Beijing, which included a short fashion film she directed called PASSAGES. Her diversity in the world of fashion and costumes is a natural fit for her far-reaching interests and talents, which has set her apart from her peers as a tastemaker and visionary.