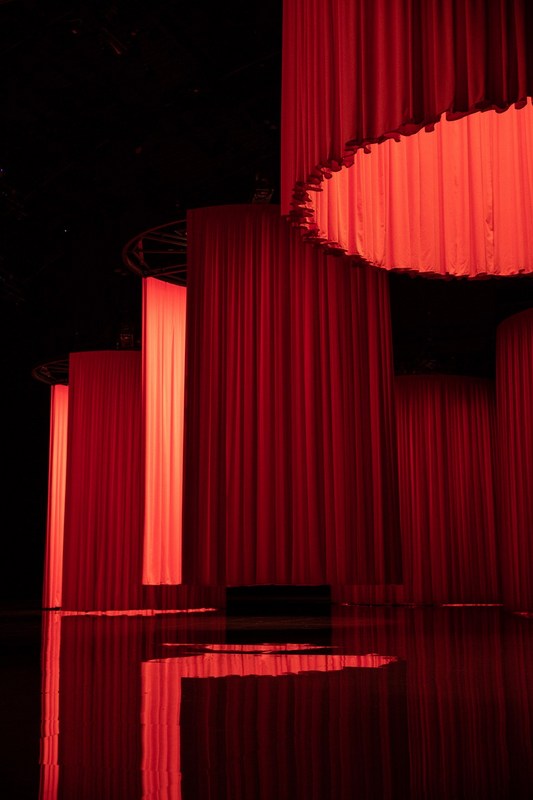 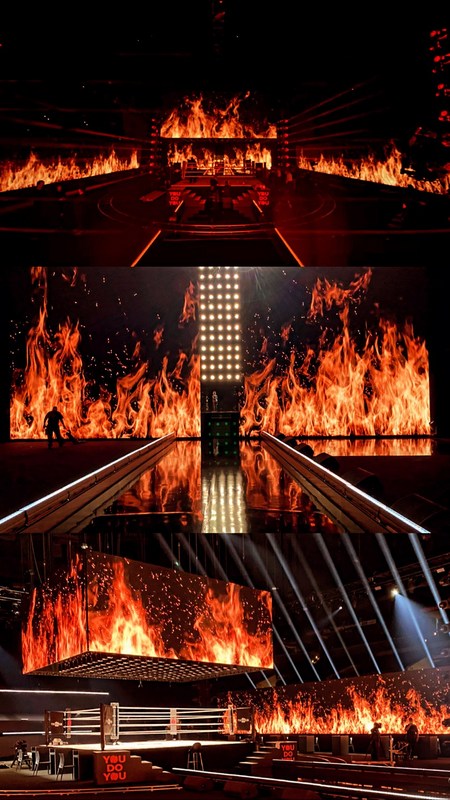 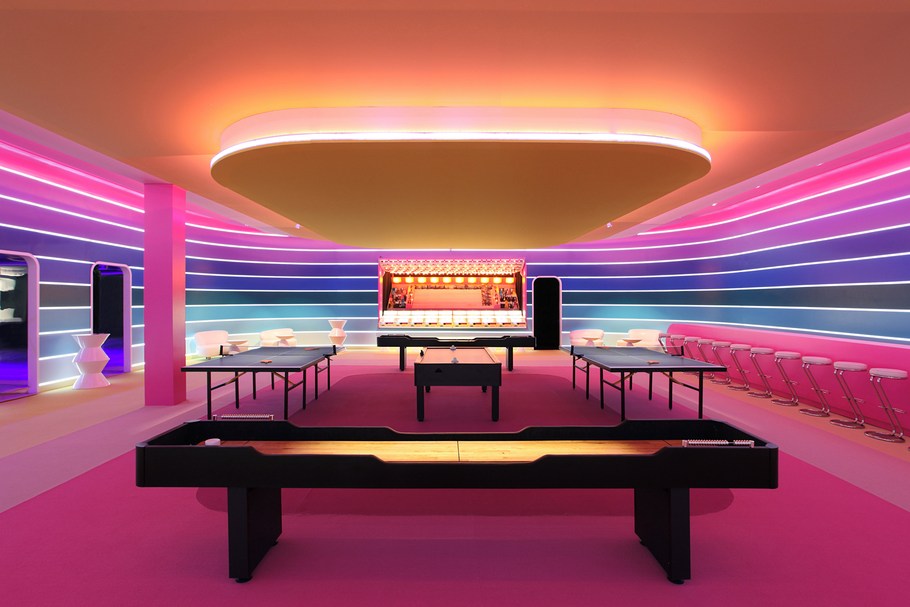 Prior to working as an event designer, Jonathon Beck was trained as a set and costume designer for the theatre in Australia, where he was the youngest person to have graduated from his school’s Production Design course in 1999.

It was after designing a private event for director Baz Luhrmann in 2001 that Jonathon began to focus on designing live events. Compared to the worlds of theatre and film, event production afforded Jonathon a far greater level of budget and staffing support that was previously unknown to him. Event production forced Jonathon to think on the fly and trust his instincts, and it was that aspect of the business that has led Jonathon to design events for some of the world’s top fashion, entertainment and media brands, along with a host of nonprofit and corporate clients, over the last fifteen years.

Jonathon approaches each of his projects as a unique installation within a unique environment, and he takes pride in adapting his style and work process to suit the individual style of the brand or client. Jonathon lives in Manhattan, NY with his boyfriend and pup.