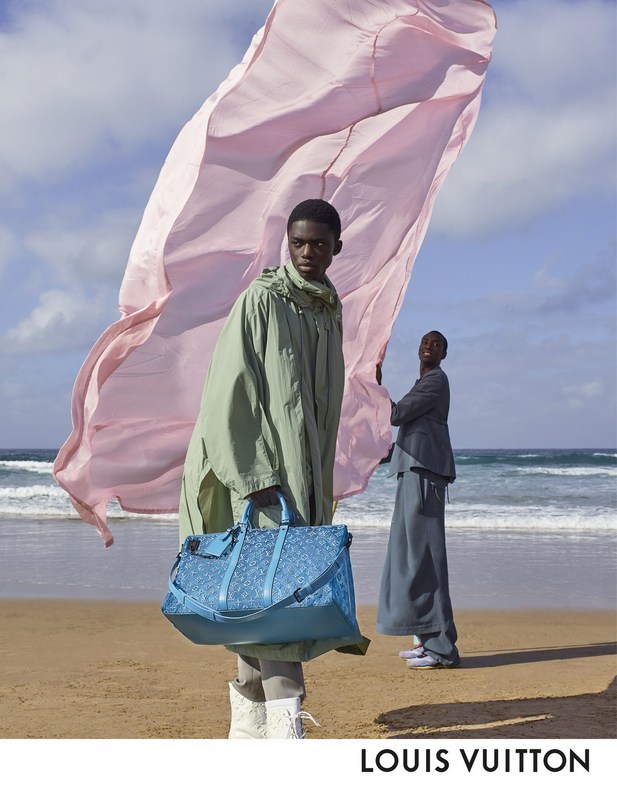 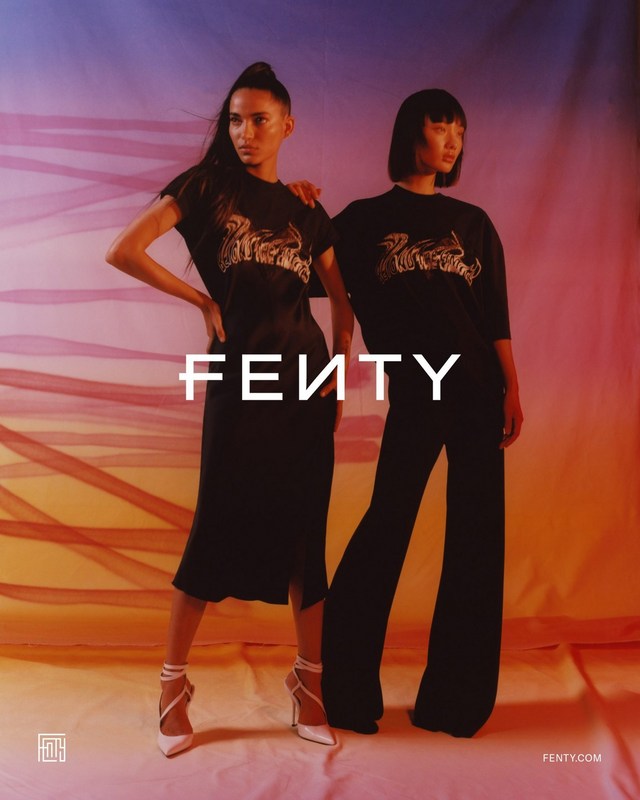 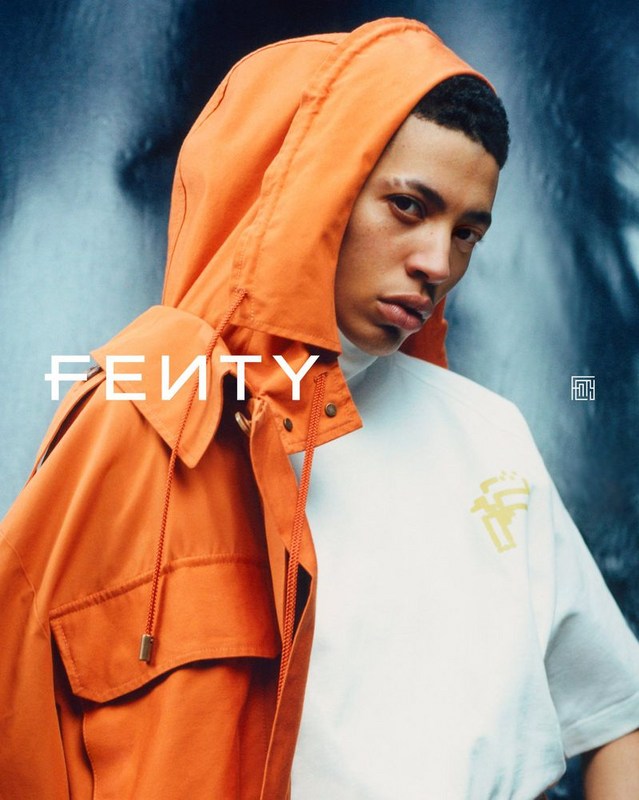 Samuel Ellis Scheinman is a casting director whose portfolio has included work with brands known for their diverse runway shows and ad campaigns — from Louis Vuitton Men’s, Versace and Alexander Wang to buzzed-about labels such as Rihanna’s Fenty Maison. Craig Green, another designer who has enlisted his services for several runway shows, dubs Ellis Scheinman “the new voice in casting.”

Born and raised in New York, Ellis Scheinman started his career in fashion working as an intern under then Calvin Klein Womenswear Creative Director Francisco Costa. After a year of studying fashion and design at Cornell University, Ellis Scheinman met Piergiorgio Del Moro whom he assisted at Milan Fashion Week. He continued to work with the casting director part-time while attending Central Saint Martins, then full-time upon completing his studies.

While continuing to work as an associate to Del Moro, Ellis Scheinman has made a name for himself as a casting director in his own right. He has cited his involvement in Vogue Italia’s October 2015 issue as a breakthrough moment in his career. Since then, he has cast several covers and editorials for the publication in addition to prolific work for i-D and T: The New York Times Style Magazine.