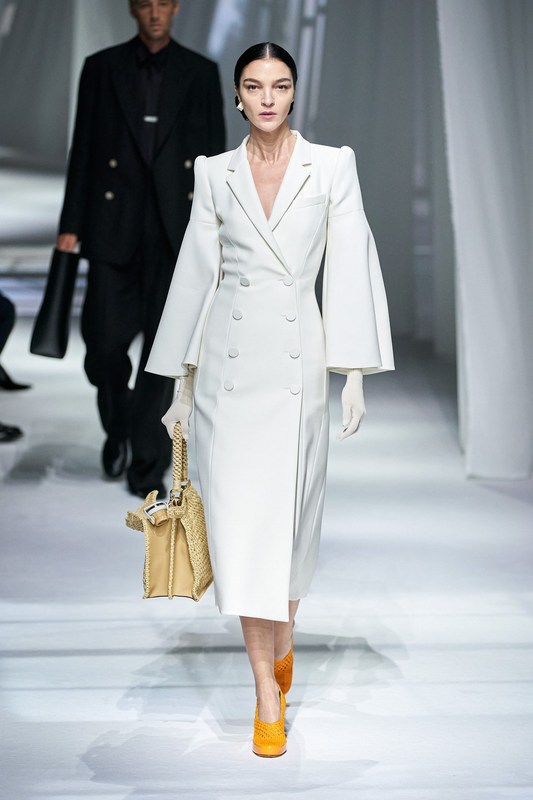 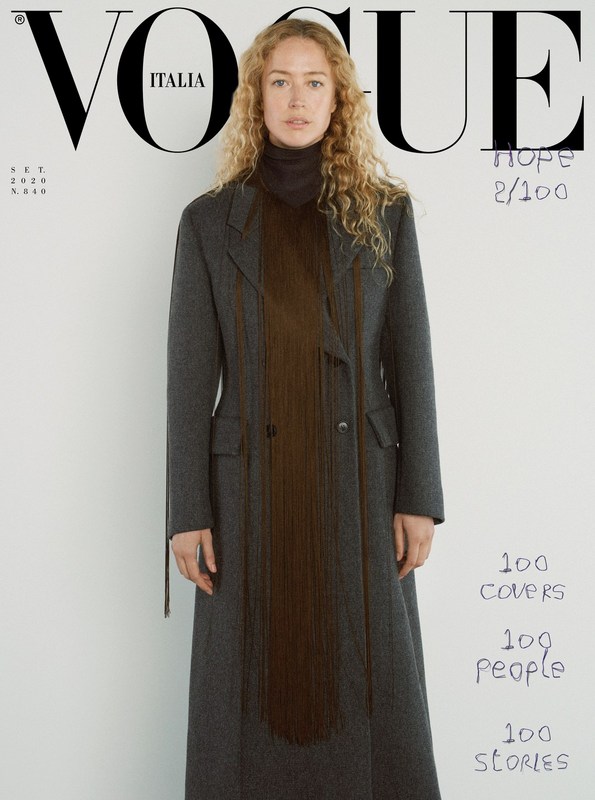 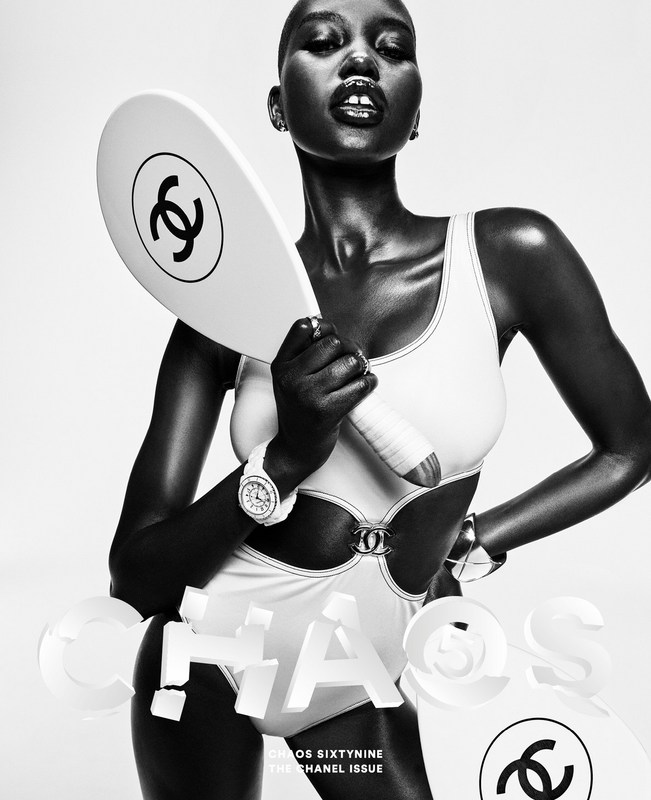 Casting director Piergiorgio Del Moro grew up in a small beachside village just outside of Rome. Del Moro had been collecting fashion books since he was a teenager, yet his formal education initially pointed him toward a career in international law. After completing his studies, he received an opportunity to work in Asia as a production assistant and left the field of law behind. His production work in China and Japan opened his eyes to the world of casting, and in 2010 Del Moro moved to New York to establish himself as a casting agent.

His leg up into the fashion world came through his early friend and mentor Patti Wilson, an esteemed stylist, who hired Del Moro to cast models for her projects with smaller brands. Del Moro’s keen ability to cast the right model for the right moment became manifest in his early casting work, and his runway clientele quickly expanded within New York, London, Milan and Paris Fashion Weeks.

Del Moro continues to support both emerging and established talents in their editorial pursuits as the Contributing Casting Director for Vogue Italia, Vogue Japan, Self Service, and WSJ. Magazine.